Hi lovely people!  I suck at blogging this week due to my real job and getting this photography thing going.  I wrote a guest post on marriage and thought, "Hey, maybe my readers would be interested in this." So, here ya go!
When I was originally asked to do a guest post on marriage I was, of course, totally flattered, but a little hesitant, too.  I mean T (<what I refer to my husband as in the blogging world) don't have the perfect marriage, we have struggles just like everyone else...but I guess that is what makes it real.  So, here we go.  The T & K marriage edition. 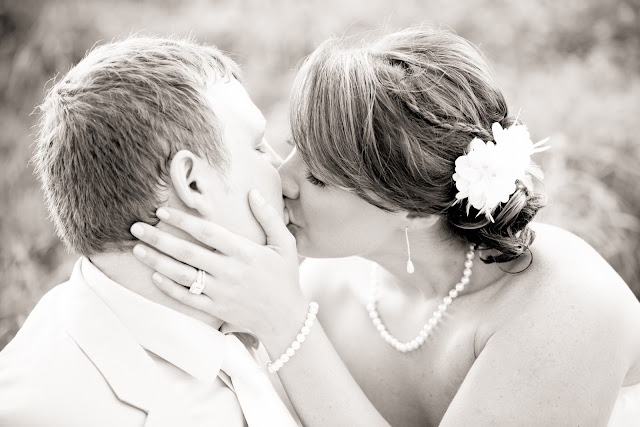 How many years have you been a couple and who liked whom first?
T and I have been a couple for 10 years!  Crazy, I know.  We met in high school, so I guess that makes us high school sweethearts!  When we met T was actually dating someone else, so we were friends though that situation first, but then after they broke up we began talking on the phone (so high school) and began hanging out and then dating...which was big news in our small high school.  We have only actually been married a little over a year.  We wanted to finish school and get our careers started before settling into married life.

What did your parents think about your mate when they met him/her?
Hmmm, this is an interesting question.  I would have to say my mom liked T, he actually came over and helped her change the battery on her car at 10pm the first time she ever met him.  My dad...well, I was his little girl and it took him a little longer to come around to T, now he loves him.

What are some qualities you admire about your spouse?
That he wants to take care of me.  He has kind of an old school outlook that the man is supposed to provide and take care of his family.  He never tries to be controlling or tell me what to do, but he wants me to be happy and provided for and I love that about him.

What has being married taught you?
That Faith, communication, and laughter are key.

What are the biggest hot buttons in your marriage?
It used to be money.  When we first got married it took us a while to combine bank accounts, just because we were so busy and it was hard to separate bills, etc. to be paid.  T didn't think about things like me going to the grocery store and I didn't think about him paying the phone bill.  Since we have combined our bank accounts we haven't had that argument. 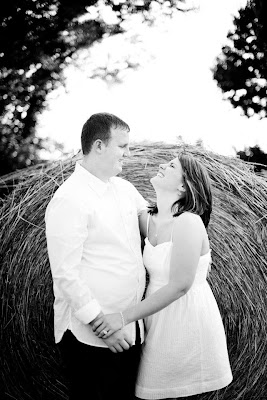 How do you resolve issues, do you ever go to bed angry?
This probably isn't the healthy way, but one of use usually just asks the other one if they are done being hateful or something to that effect.  We seem to end up laughing at that point and being able to talk sensibly.

How do you keep your romance alive?
Having two large dogs doesn't help, I'll tell ya that.
We still go on dates.
We laugh a lot.

What is the secret to a happy marriage?
Easy.  Praying, talking, and laughing....and sex (but I probably wasn't supposed to say that).
Oh yeah, and having dogs before kids...that one is totally bias, but I can already start to see what kind of dad he will be like...he rocks at being a puppy daddy!

Describe how your marriage has changed over the years.
Well, we haven't be married that long, but we have evolved as a couple.  I remember when we first started dating we went through that phase where we tried to control one another and that wasn't healthy or good.  Then, we graduated, went to college, lived with friends.  I feel like this was best for us, to have that time to develop ourselves in a more mature setting. Then we got careers and got married and here we are.  I think that since we had been together so long before we got married we had a lot of our kinks, so to speak, worked out.

What advice would you give your child/grandchildren about finding a mate?
I would first and foremost want my child/ren to be with someone who had the same Faith.  I think this is an essential part to a healthy relationship.  I believe that Jesus is my savior, and I honestly don't think I could be with someone who didn't believe the same thing. 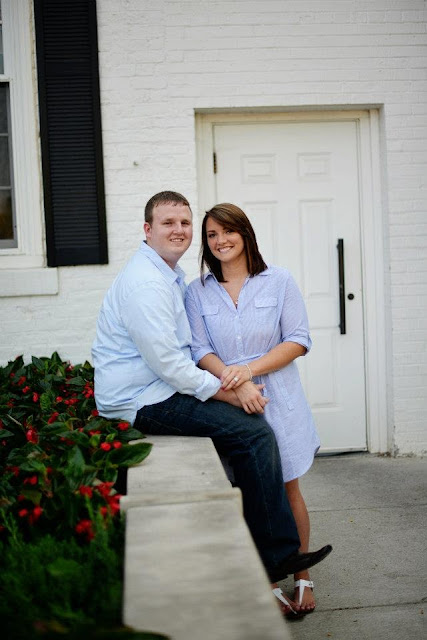 On the photography front, here are some pictures I did this weekend. This lovely little lady cut her own hair a couple of weeks ago and mom was so mortified to still do pictures, but I think she will look back and remember this time and laugh.
This shoot was also GREAT practice, because little Miss. Miley was having NOTHING to do with pictures.  Actually, every time I pointed the camera at her she acted like she was going to try.  Mom and I were both amazed that I got some decent shots of her. 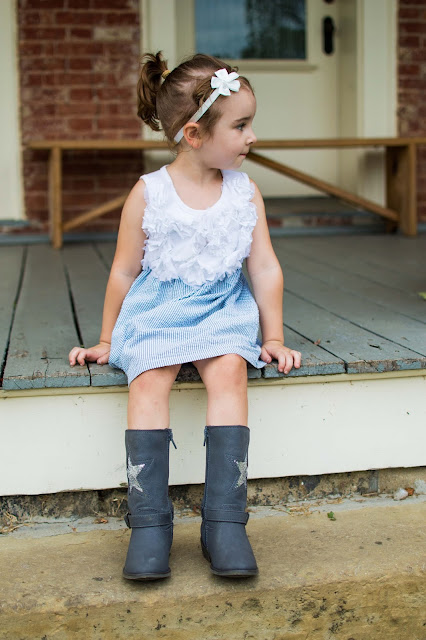 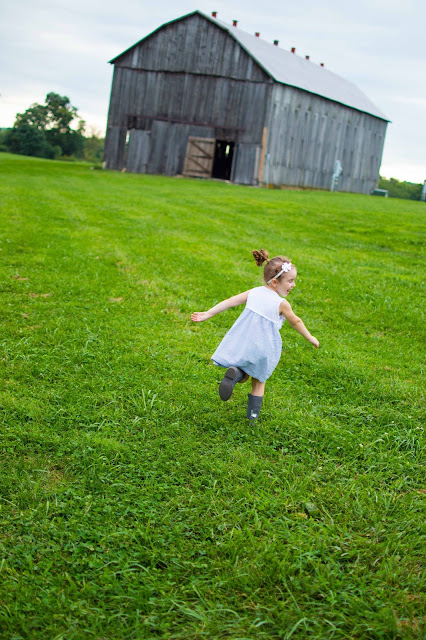 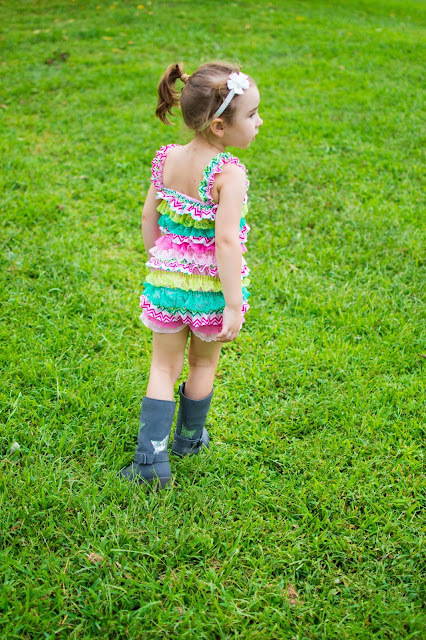 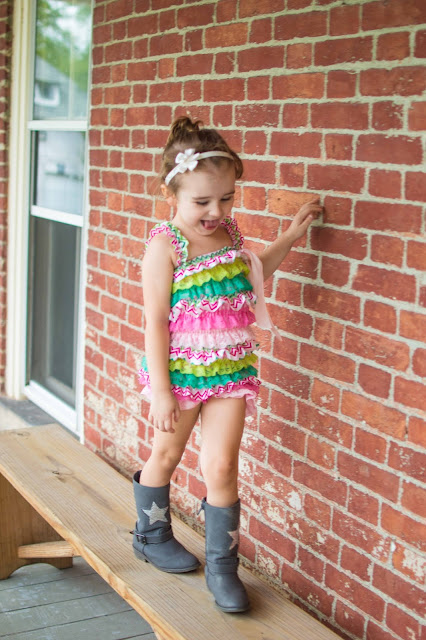 Nope, still not anywhere near perfect, but I am learning.

Posted by Katelyn @ Imperfect Perfection at 3:50 AM

Read All About It